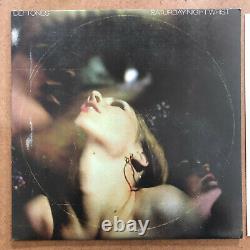 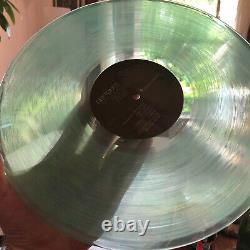 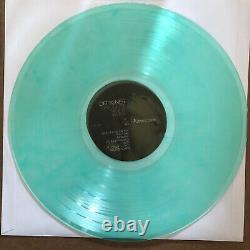 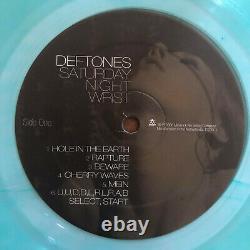 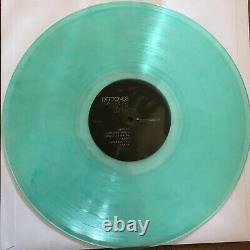 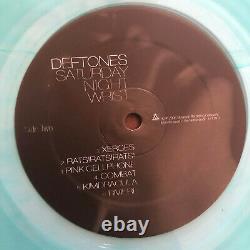 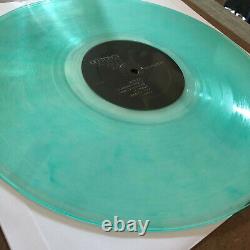 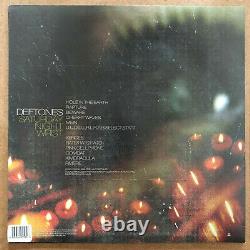 Both the sleeve and record are in NM condition. The vinyl has been played a handful of times, and cleaned. Interested buyers of both this record (Saturday Night Wrist) and Deftones (Self-Titled) Hot Topic Exclusive, feel free to message me about a combined price. All records from my personal collection, shelved properly and with care.

All pictures from the actual record you will receive. All opened records have been visually graded, unless otherwise noted. Play-graded records are played on a year old, clean Fluance RT81, with Edifier powered speakers. Because all setups and needles are different, play-graded records will usually have a border-grading, as in VG+/NM, indicating possible variation.

(M)int: If a record is unopened, the vinyl is presumed Mint. I will never grade a sleeve mint. (N)ear (M)int: Unplayed, or barely played with zero issues, but opened records I will usually grade NM. Generally, any older record (pre-2000s) that I bought used will not make the NM cut, though I may comment that a record plays "VG+/NM, " indicating it plays essentially perfectly. Sleeve wise, the NM threshold is a bit lower, so a slight corner bump, or exceptionally-light shelf wear may get a NM grading, assuming there's no other wear.

(V)ery (G)ood / (V)ery (G)ood (+): Generally, a used record that has been played but well cared for, that has zero skips or significant pops, but perhaps occasional background noise or fuzz, will fall somewhere in the VG / VG+ range. For example, a record that visually looks good, with no significant blemishes that will affect play, might be graded VG+. But one that is similar, but perhaps has a bit of heavier background noise if play-graded, or there's one or two blips that are noticeable (but otherwise plays very well), might get VG. The majority of the older (again, pre-2000s) records I own fall within this range. Because there's some leeway here, if the record is play-graded, it's given two gradings, like VG/VG+.

(G)ood (+): As above, but with a bit more wear one way or another, but still no skips, heavy blips, etc. Or maybe one on an otherwise essentially perfect record. Still plays like a record should. All older records (usually, pre-2000s), unless otherwise noted, or ones that have been played multiple times, have been hand-cleaned by me and rehoused in plain white sleeves.

If the original sleeve was anything other than generic such as a lyric sleeve, advertisement, etc. , it will be kept and included, unless otherwise noted. Have confidence your record will be well packed! For any questions feel free to DM me.

The item "Deftones Saturday Night Wrist Green Mint Clear Hot Topic LP Vinyl Record NM Rare" is in sale since Tuesday, August 10, 2021. This item is in the category "Music\Vinyl Records". The seller is "bybombasticbomb" and is located in Columbus, Ohio. This item can be shipped to United States.