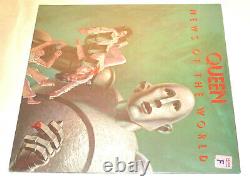 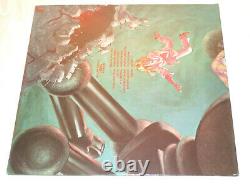 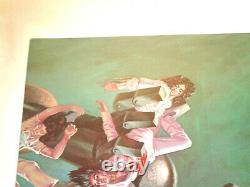 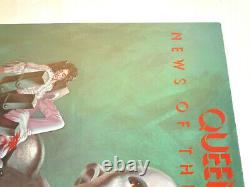 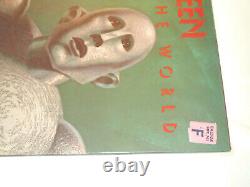 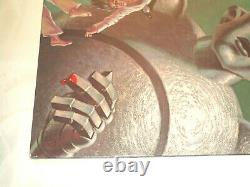 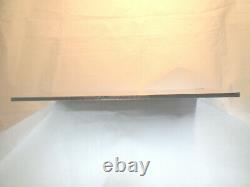 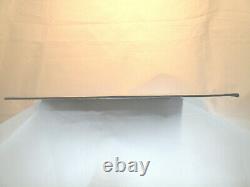 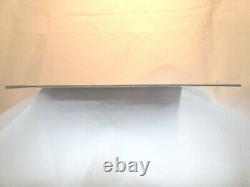 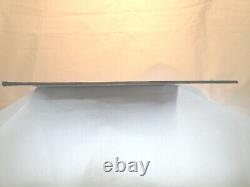 News of the World is the sixth studio album by the British rock band Queen, released on 28 October 1977 by EMI Records in the United Kingdom and by Elektra Records in the United States. News of the World was the band's second album to be recorded at Sarm West and Wessex Studios, London, and engineered by Mike Stone, and was co-produced by the band and Stone. In 1977, punk rock acts, most notably the Sex Pistols, sparked massive backlash towards progressive rock artists such as Queen, to which the band responded by simplifying their symphonic rock sound and gearing towards a more spontaneous hard rock sound.

THE VIRGIN VINYL ALBUM IS STILL ORIGINAL FACTORY SEALED. GATEFOLD COVER IS STILL SEALED AND COVERED IN ITS ORIGINAL FACTORY SHRINK WRAP W/ SOME CORNER AND SEAM WEAR AND CREASES AND A STICKER. NO OTHER IMPERFECTIONS ON THE COVER. No cut-out corners No cut-out (drill) holes. No saw-marks or indents No dirt/dust rubbing stains (friction marks caused by rubbing against other covers).

No writing No tape No water damage No warping No wax, glue, paint or liquid drops on the cover No glue traces or wax residue. Please use all the pictures to help with the condition. If any questions, please ask!

Thank You From Zombie Sounds. This item is in the category "Music\Vinyl Records". The seller is "atl0325" and is located in this country: US. This item can be shipped to United States.