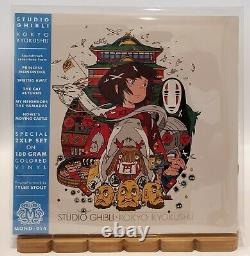 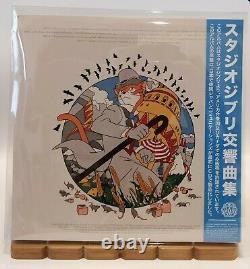 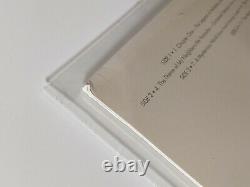 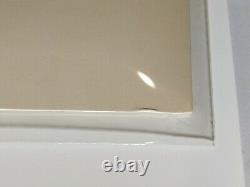 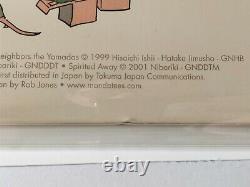 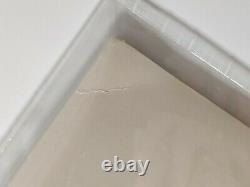 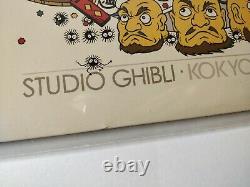 Licensed by Studio Ghibli for sale in the US and Canada only. Original recording first distributed in Japan by Tokuma Japan Communications. A1 to A3 taken from Symphonic Suite Princess Monoke.

B1 & B2 taken from My Neighbors The Yamadas - Classical Album. B3 taken from the film "Spirited Away".

These are 100% genuine and authentic. The Vinyl Record Stand in the picture is not included. Only used for demonstration purposes. Serious buyers only, these are rare collectible items. If you have any questions or concerns, please feel free to message me.

This item is in the category "Music\Vinyl Records". The seller is "tommyho91789" and is located in Chino Hills, California. This item can be shipped to United States.