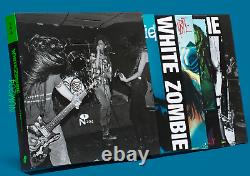 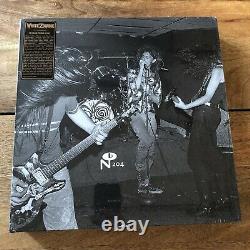 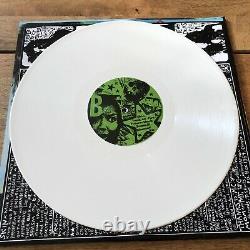 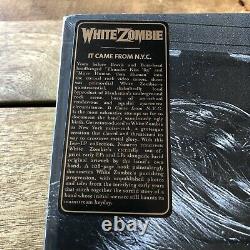 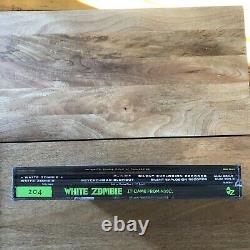 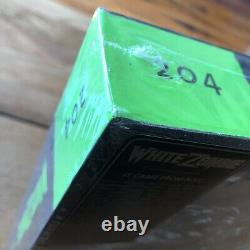 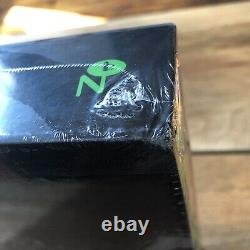 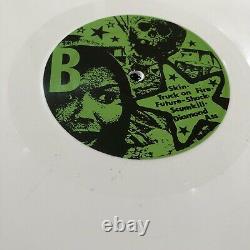 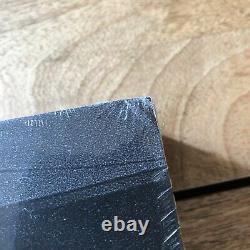 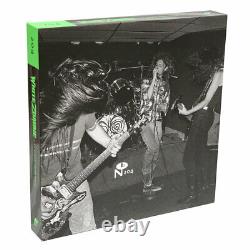 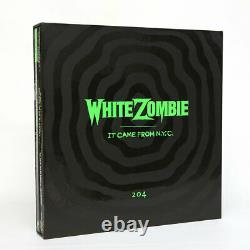 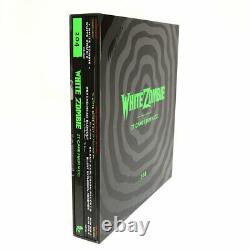 Shrink wrap carefully slit to verify color, but the records are all unplayed. Shrink wrap and hype sticker are still on the box. Some reasonably mild corner wear on outer box, as is common with this release.

Headbanged "Thunder Kiss'65" and "More Human than Human" into the eternal rock video canon, there was primordial White Zombie-a quintessential, diabolically loud byproduct of Manhattan's underground rock scene, born of art-school rendezvous and squalid apartment circumstance. Is the most exhaustive attempt so far to document the band's wondrously ugly birth. Get reintroduced to White Zombie as New York noise-rock, a grotesque creation that clawed and threatened its way to crossover metal glory.

Spread across five LPs or three compact discs, all 39 tracks have been remastered by guitarist J. Yuenger and packaged alongside the original lurid artwork.

The accompanying 108-page book painstakingly documents White Zombie's punishing progression through scores of unpublished photos, period discography, a T-shirtography, and tales from the terrifying early years that stitch together the sordid story of a band whose true power eclipsed its mainstream heyday. Tales From The Scare Crow Man. This item is in the category "Music\Vinyl Records". The seller is "mostly*vinyl" and is located in this country: US.

This item can be shipped to United States, Canada, Mexico, Bermuda.